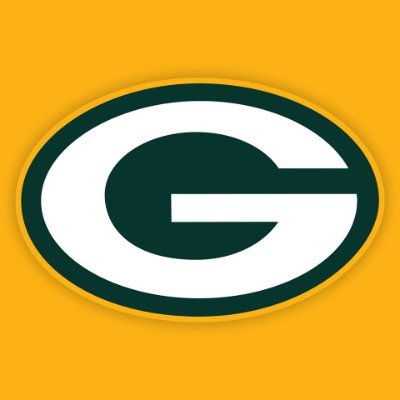 If we have to play a team decimated by injury and COVID to lock down a convincing win, so be it. Enter the San Francisco 49ers. We had our own issues, so I’m not going to shed a tear for them. You just play the games on your schedule.

It’s pretty tough for a defense to look like trash while giving up 17 points, 7 of which came with 4 seconds left. But the Packers have never been a team to follow societal norms. They trash. Nobody cares about the defense though, let’s talk about the stars.

Aaron Jones was back and looked as electric as ever to start the game. He was pretty limited after that, but we didn’t really need him. Because we have another Aaron on our team. Aaron Rodgers. Maybe you’ve heard of him. 25/31, 305 yards, 4 TDs, 147.2 rating. Decent. Other human beings played as well, but I don’t care about any of them. Except for one.

Here’s Davante making several other people look like fools during his career.

On to Jacksonville and another dub.