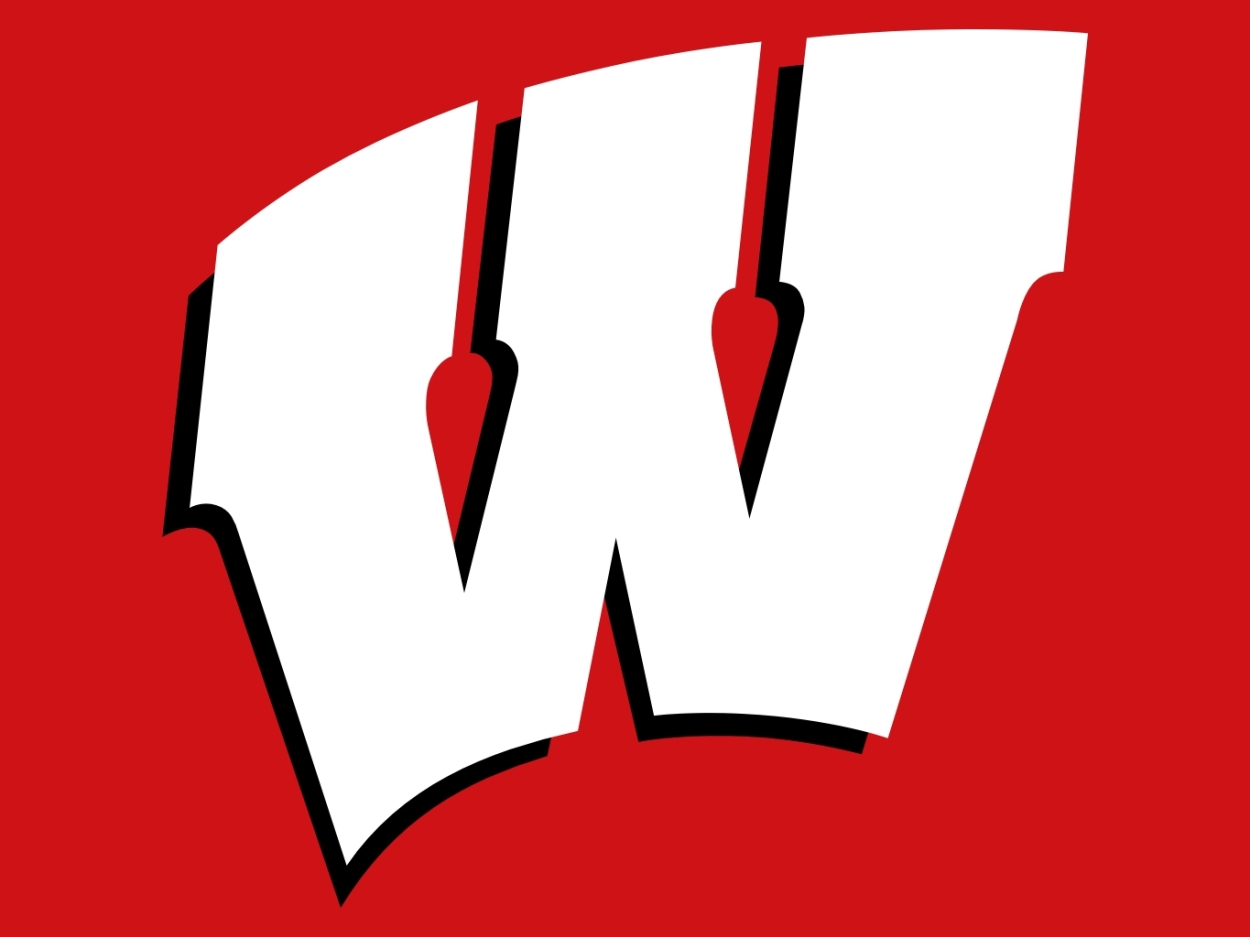 After playing a game of “Will-They-Won’t-They” all summer, the Big Ten announced mid-September that they would in fact play a football season this fall. Giggity giggity. They weren’t going to start until late October, however, so we still had a ways to go.

It would take a lot of focus and dedication by a lot of people, including 100 or so student athletes on 14 campuses. That would be no small feat. But by gosh people we did it. WE DID IT!!! The Badgers and the Fighting Illini opened up the Big Ten football season last Friday night.

Now the Badgers weren’t unscathed this fall. They were hit with the injury bug just like a lot of other teams, which included losing starting QB Jack Coan to a foot injury. That just meant that the Badger faithful were going to get a glimpse of prized recruit Graham Mertz a little earlier than anticipated. And we were rewarded.

Mertz had arguably the best game a Badger QB has ever produced. He went 20-21, including 17 straight completions tying a UW record, and five touchdowns. Mertz and the defense led the team to a resounding 45-7 win, avenging a crushing loss a year ago.

I could go on and continue to sing the praises of the entire Badger program, but this blog would never end. Great work all around, not only on Friday night, but to even get to this point. I’m proud of this team, and that’s why their game was the best thing I watched last week. Can’t wait to see them destroy Nebraska this weekend and roll unscathed through the rest of the Big Ten season. On Wisconsin!!!

2 thoughts on “The Best Thing I Watched Last Week”