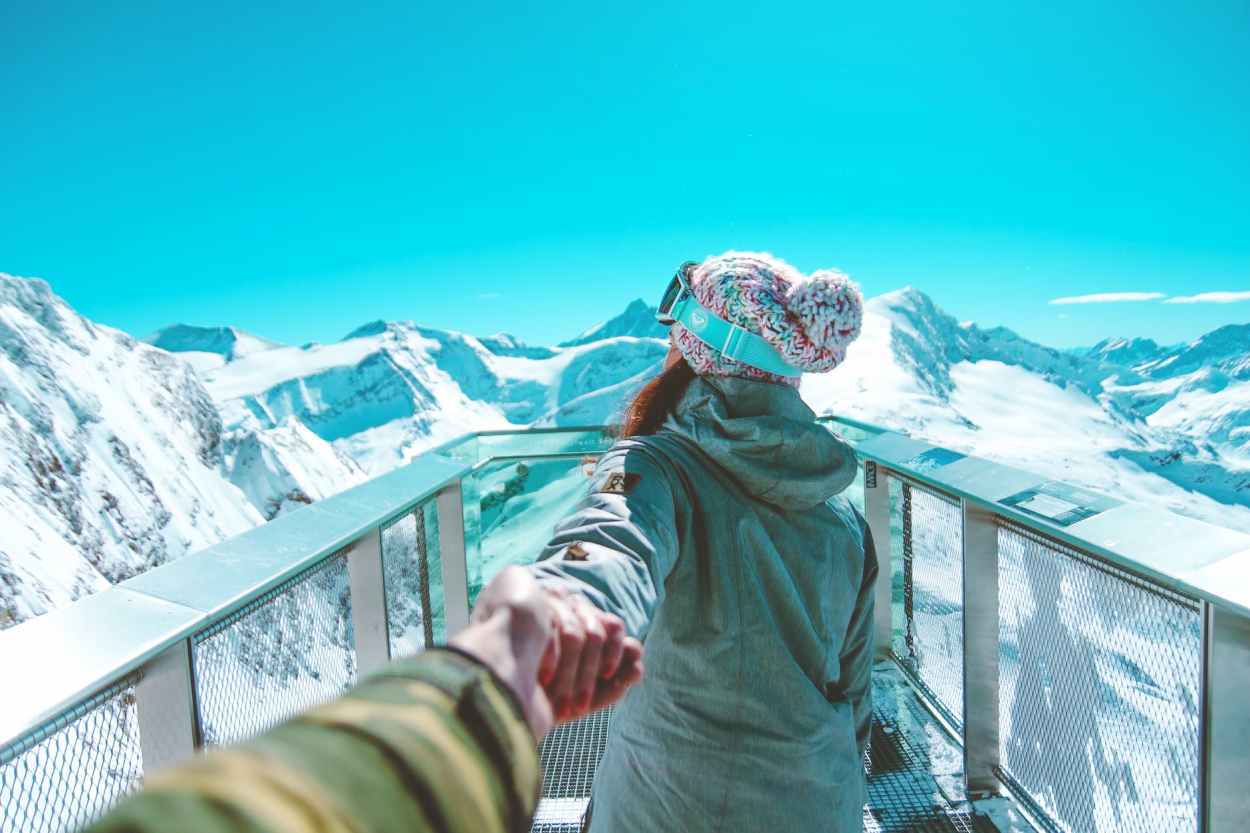 I’ve skied once, maybe twice, in my entire life. I’m more of a tubing kind of gent. I am very adventurous and very active in the fitness world, though, so I’m always looking for new reasons to get out and about. Fortunately targeted Facebook ads exist, and I’ve found a new way to get my fix.

Now, you might be thinking, “But Nick, what are Snowskates?”

To which I would most likely reply, “They’re called Snowskates. What do you think they are?”

But in all seriousness, what did you think they were?

Snowskates are made by Sled Dogs, a Norwegian company. They are essentially ski boots with mini ski blades built onto the bottom. You use them to skate on the snow. Sold.

I originally thought it was some cheap tchotchke that you tend to find in these type of ads. Nevertheless I was intrigued, so I decided to check them out. Did some Google searches, watched some videos, checked out the website. Seemed legit. They even have over 40 Ambassadors, at least two of which I’ve heard of. Here’s one of those two, former NHLer John-Michael Liles, shredding the gnar.

Regardless of any ambassadors or being bombarded by ads, I need these things in my life. I have no clue when I’d actually use them, I just would like to have the option. I’m holding out though. Not because I’m practical or there is some holiday coming up. Never that. Because in the few days that I’ve even known these existed, I’ve seen three different, totally separate promo codes for as much as 30% off. I am waiting until they just give me a pair for funsies. Sled Dogs, I prefer to be reached by email.

2 thoughts on “Time to Hit the Slopes”